Today marks a month on the road. A lot has transpired between now and then, I feel like a different person than I was on February 27th. Today was a perfect day for the one month anniversary. My legs spun like clockwork. Sure I was soar from yesterday, but there’s something to say about the newborn mentality I had on Highway 50. I had shoulder room, smooth pavement, and no wind. What could I complain about? It could definitely be worse, and I’ll aways say that as long as I have road to ride on. I could’ve gone all 65 miles without setting a foot down, then I saw them.

I was up around 7:30AM to do laundry and grab breakfast. I knew I didn’t have a long trek so I had some time to kill. I had to reassemble my bike, I neatly placed everything back together before setting off on my trek around 10. I thoroughly examined my ride to Pueblo on Highway 50 (a new habit born easy). I’d be passing through towns or small communities every 5 to 10 miles along the way. It helped me feel good about hitting the road. I set off a quarter after 10 practically flying on the pavement. That feeling never felt so good. I knew I’d arrive to Pueblo in no time following the Arkansas River all the way there. Part way through the ride I looked up to my left and saw mountains along the western horizon. Wait…MOUNTAINS?! I thought to myself. I couldn’t believe it. The Rocky Mountains were right there. I’d been waiting for this exact moment long before I set off from Jacksonville a month ago.

I couldn’t wipe the smirk off my face. To my left were the mountains, and to my right the Great Plains. I paid no attention to my right, my eyes were focused on the white caps far off ahead of me. Their majestic appearance along the horizon was a sight I needed after weeks on the flats.

I arrived around 3:30, making great time despite all my routine photo stops. I coordinated with a Warmshowers host to stay the night in southern Pueblo. His name was Mike, and he showed me around town after I cleaned up at his house. It turns out Pueblo has quite a history dating back to 1842 (Here’s your history lesson warning). It’s one of the largest steel-producing cities in the United States, and at one point earned the name “The Melting Pot of the West,” having over 40 languages represented at one point. Most of this diversity was due to the inflow of migrant work for the steel industry. Pueblo thrived for many years as one of the major cities out west until Mother Nature got involved. Many people say the city never recovered after a devastating flood wiped it out in 1921. Despite it’s reputation prior to the flood it looked great to me when I rode in. Many businesses, shops, bars and restaurant now thrive throughout this city of just over 108,000 people (estimate based on a 2010 census). 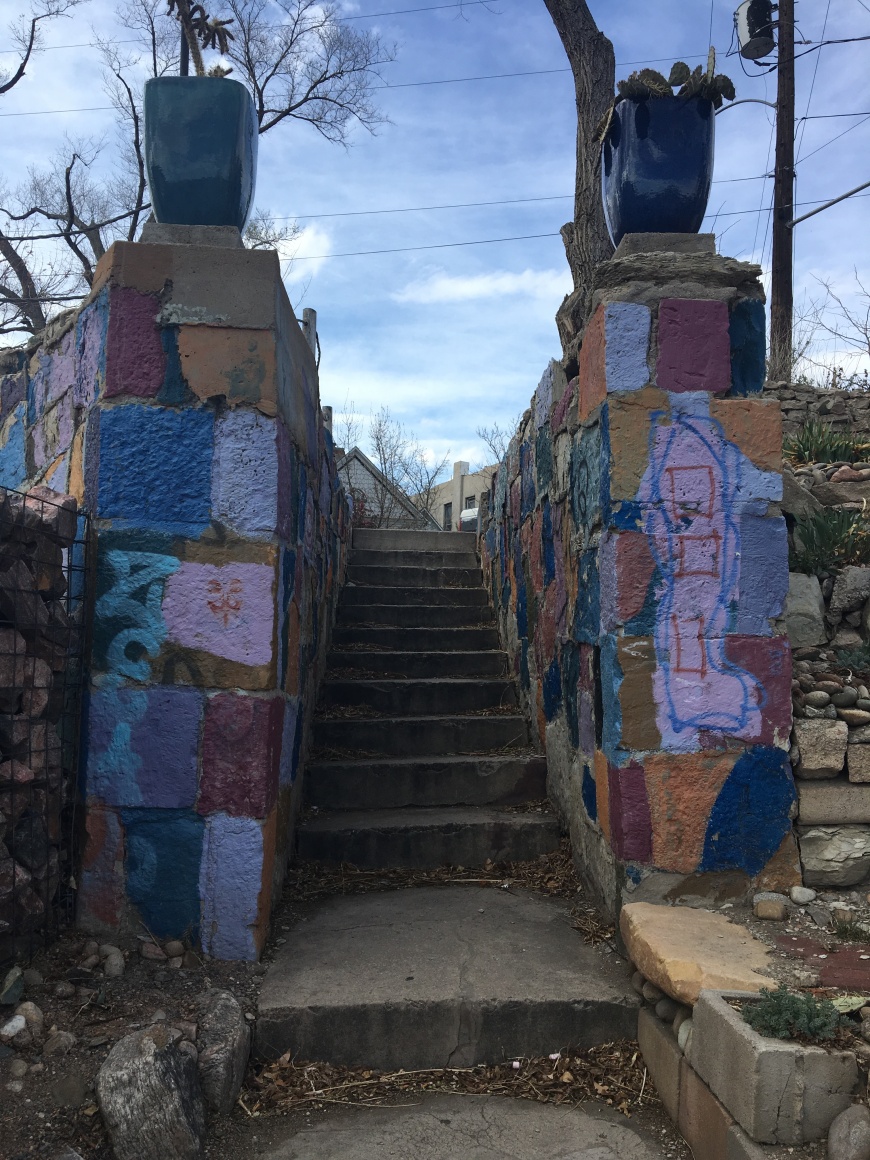 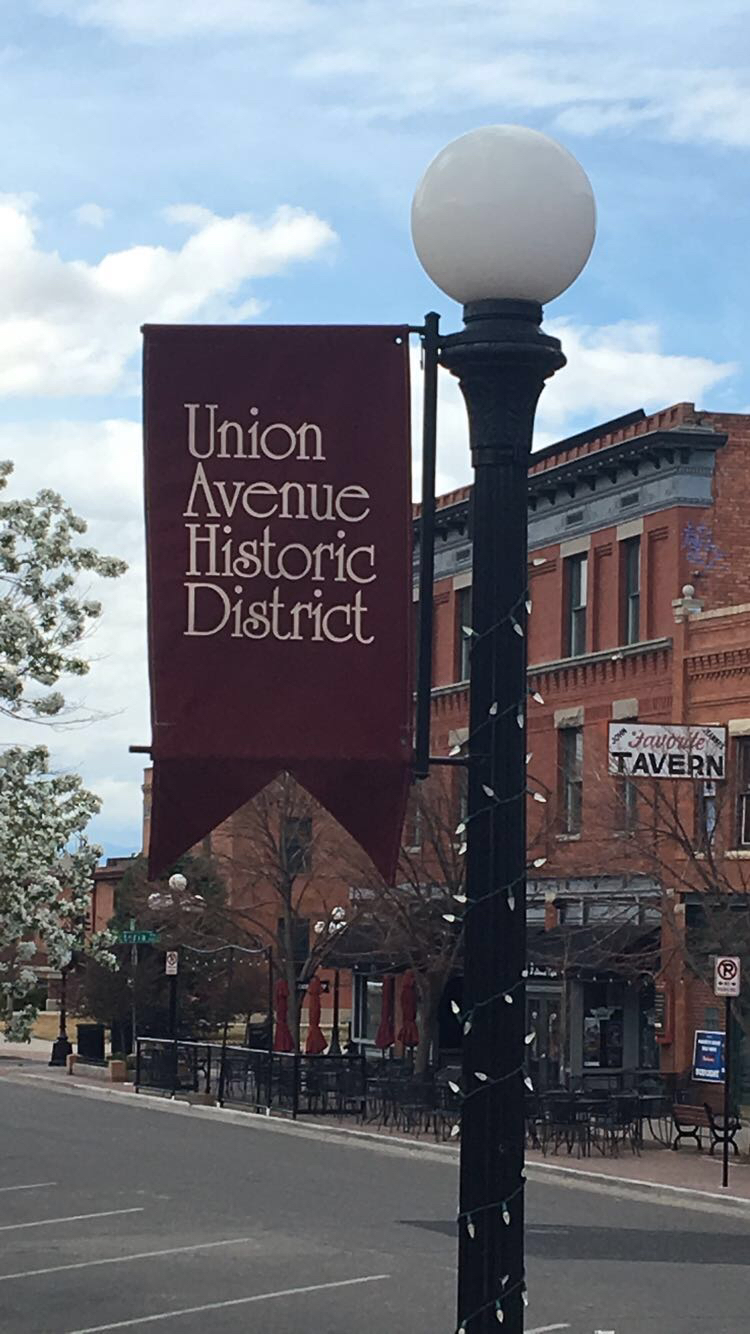 I enjoyed my time in Pueblo. It’s an interesting place with interesting people. It’s small enough where you don’t feel overwhelmed, but large enough that you can explore around town for an entire day without hitting all the major sites. It possesses a mixture of culture from a many places, and I enjoyed the exposure I had in the short afternoon I was around. I’ll certainly be exploring more unique cities in the coming weeks as I venture through the northern parts of Colorado. I’m looking forward to the experiences that lie ahead. Thanks for reading!

One thought on “I Spy The Rockies”